Reflex Integration into Function: Do primitive reflexes ever disappear? 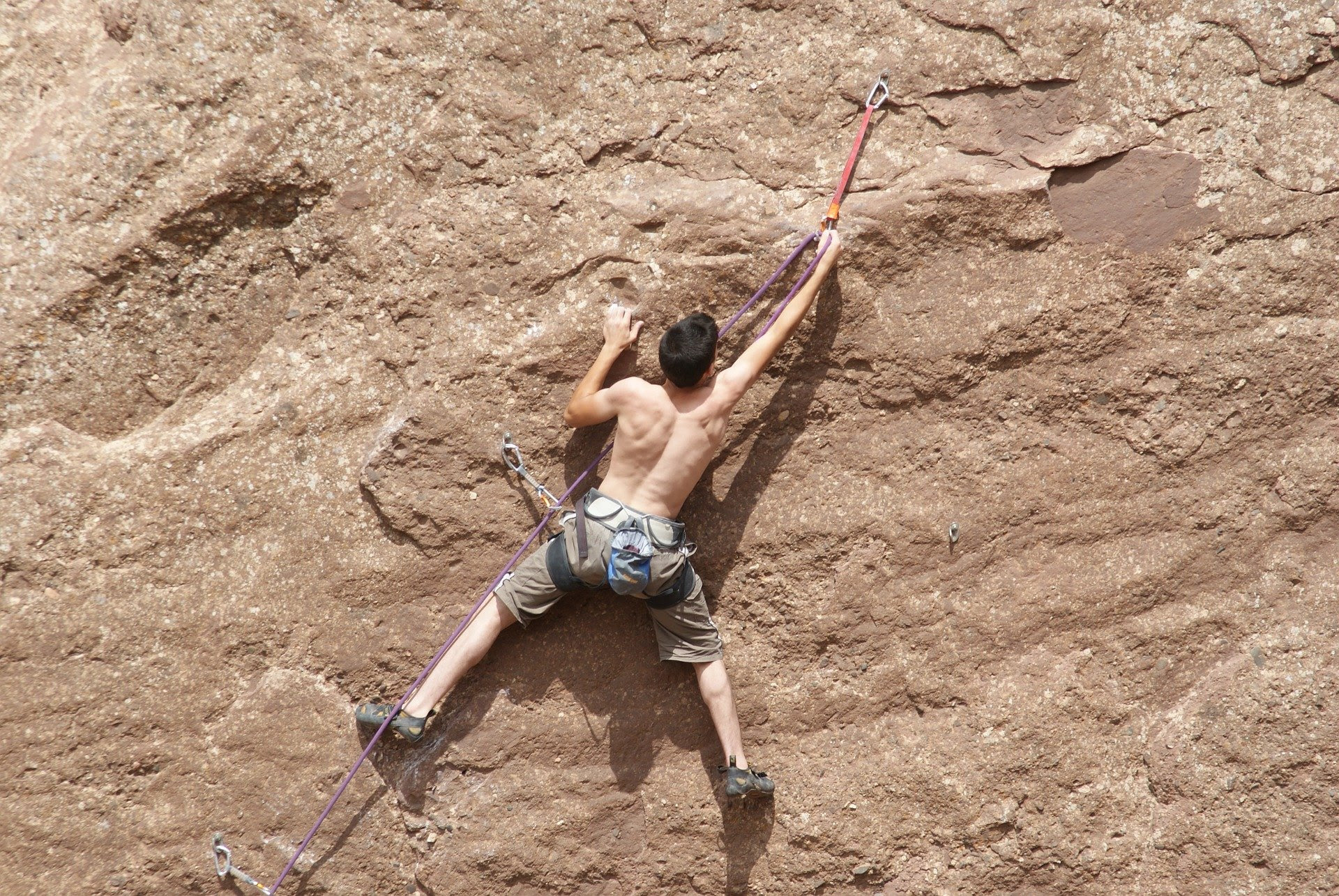 We all enter the world with an innate set of hardwired primitive movement patterns that ensure our survival and help organize the development of our postural control— moving from rolling, sitting, crawling, and eventually walking. They also provide the basic neurological framework for the organization of our perceptual-motor development—how we perceive and, ultimately, act on our world.

They are not a simple stimulus-response pattern

These patterns are often referred to as primitive reflexes. However, this name can be misleading as they are not a simple stimulus-response pattern like a monosynaptic reflex arc (e.g. the knee-jerk response). They are elicited by specific stimuli and serve certain developmental purposes. In typical development, the predicted reflex response may occur under certain conditions, but may not under a different set of circumstances.

For example, the pattern of rooting appears as early as 14 weeks in utero preparing the fetus to search for nutrition after birth. At birth, it allows the baby to search for the nipple by turning the mouth toward a tactile stimulus. However, if the infant has been recently fed, this response will not occur. Once the baby has had multiple experiences with feeding and exploration with their mouth—coupled with volitional control of their head, neck, and eyes—then the rooting response will recede to the background.

When these patterns come to the foreground, they can be seen as organizers of a new function

There is a feed-forward power to each pattern or kinetic module, which supports the scaffolding of these patterns in different ways. When these patterns come to the foreground, at certain developmental periods, they can be seen as organizers of a new function. The ‘foreground’ pattern then interacts with other developmental patterns of movement to assist in further organization of specific functions. Consequently, these movement patterns then recede to the background to allow another pattern to contribute to the overall organization of the individual.

In the future, if the pattern is necessary to support a functional goal it will then once again move to the foreground.

Take the Asymmetrical Tonic Neck Response (ATNR) for example. In the ATNR a head-turn to the side causes extensor tone on the face-side of the body and flexor tone on the skull-side. This tonal differentiation between the two sides prepares the body for weight shifting in both rolling and crawling, and supports visually guided reach. The ATNR integrates or recedes to the background around 6 months of life when the infant starts to crawl on their belly and has established visually guided reach.

However, if after 6 months of age the need arises for increased flexor tone on one side of the body and increased extensor tone on the other (to provide extra strength and stability), then one may elicit the use of the ATNR movement pattern.

Even skilled athletes may enlist parts of these movement patterns when the situation demands more stability and strength. Imagine a basketball player attempting to dunk the basketball into the hoop. If you look carefully, you can see how they employ the ATNR to impact tone in their upper extremities while flying through the air to dunk the ball with the most accuracy and force. Similarly, as a rock climber ascends the mountain, they may use the underlying components of the ATNR to propel their visually guided reach as they push from their foot to reach with the homolateral upper extremity to grab ahold of the next rock. 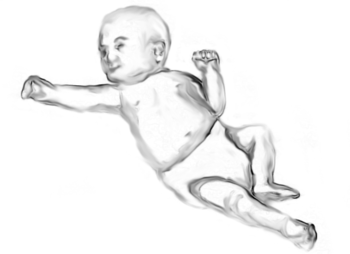 I view the role of the primitive reflexes as movement patterns that serve as the early foundation for our survival and the basis for the development of higher-level skills.

Ultimately, I view the role of the primitive reflexes as movement patterns that serve as the early foundation for our survival and the basis for the development of higher-level skills. Essentially, as a pattern appears, it serves a specific developmental appointment, meeting a certain need, and fulfilling a specific function. Once the function has been established, it then recedes to the background; much like waves in the ocean that crest and recede. Each of the patterns has an opposite pattern that modulates it. These patterns then dynamically interact, creating more varied patterns of movement. Although our primitive reflexes do not always stay in the foreground for our whole life, they never quite completely disappear; which you may be thankful for the next time you attempt that game-winning slam dunk.

For more information on primitive reflexes, check out Building Blocks for Sensory Integration.

4 Comments on: “Reflex Integration into Function: Do primitive reflexes ever disappear?”

You Are Here: Vital Links > Our Blog > Articles by Sheila Frick > Reflex Integration into Function: Do primitive reflexes ever disappear?