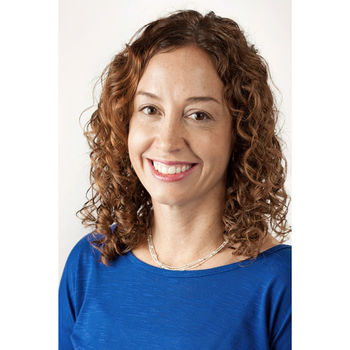 Sharron began using the Therapeutic Listening® in 1997 and feels that “timing is everything” as she was lucky enough to start in Therapeutic Listening when it was just starting up. So, if you had a question, you could call or email and you would get a response right from Sheila herself. Since 1997, she has put hundreds of children through successful listening programs in a variety of settings (school, private practice, group homes). Sharron also mentors her employees as they progress children through the program. Despite her additional experience with ILS, LIFT, AIT, Samonas, IM, Forbrain®, and EaSE, most of the children Sharron works with use the Therapeutic Listening. As a candidate in the certification program of DIR, Sharron has particular interest in using the Floortime/DIR model with the children she works with and she feels that the Therapeutic Listening helps to address the “I” (Individual Differences) that the children exhibit. Because of that, children progress through their functional emotional developmental levels with greater ease. Sharron has much experience with mentoring through her role as an employer and through her 10 plus years of teaching Therapeutic Listening and being a part of it’s growth through the years.