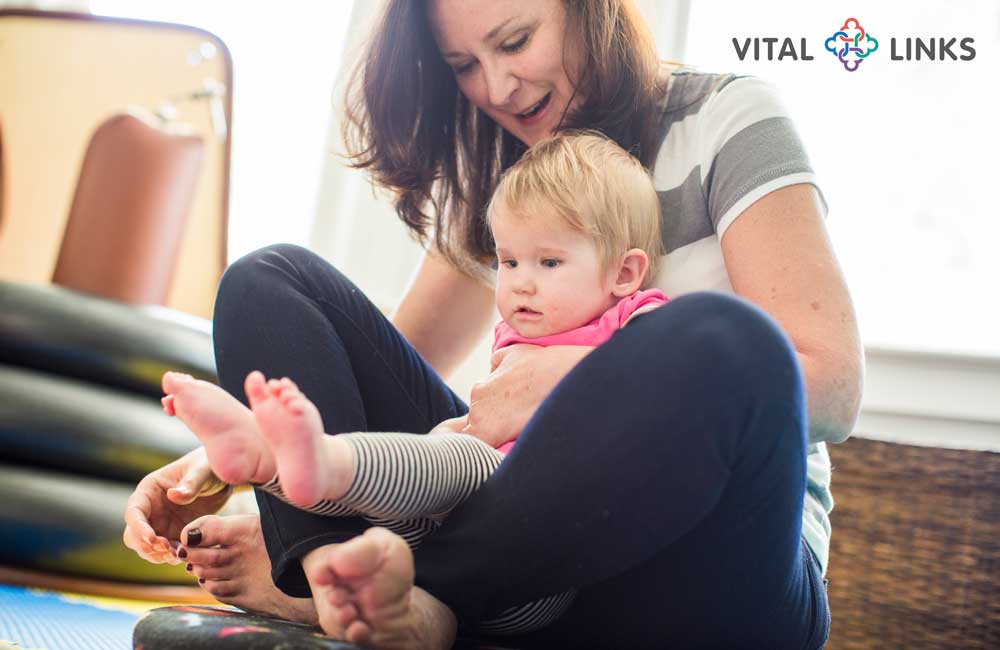 Our Story, Our History, Our Path

Vital Links was established out of a passion for lifelong learning and a desire to create a community of practicing therapists devoted to supporting their clients and furthering their clinical practice.

Throughout her career, Sheila M. Frick OTR/L has been strongly influenced by the work of Dr. A. Jean Ayres, considered the founder of Sensory Integration.  Dr. Ayres purposed a theory of relationship between sensory processing, brain and behavior. Many aspects of what she postulated prior to the boom of the information age and our present day understanding of the brain holds true today and provides a very rich ground for clinical reasoning today.

Sheila’s personal experiences as an occupational therapist and her lifelong drive for knowledge, blending the art of therapy with the science behind it, led her down her path of incorporating sound into a Sensory Integrative treatment framework. Even with 17 years of practice, Sheila was always looking for new tools to support her sensory integrative practice.  She began using auditory interventions in 1997 with Dr. Guy Bérard’s Auditory Integration Training (AIT).

Sheila immediately found while working in a pediatric setting with clients who experienced sensory processing disorders that although many clients may benefit from this approach, they would not wear the headphones or sit still long enough to participate. To overcome this hurdle, Sheila instead adapted the headphones by adding a 20ft cord, thus allowing clients to move while wearing the headphones.

The birth of Therapeutic Listening®

The combination of continued movement and postural activation in combination with special attention to the music led to immediate changes in her clients. Sheila’s husband Ron Frick, a musician, mathematician, and massage therapist was also trained in AIT as well as Psycho Acoustics would often suggest that Sheila use specific pieces of music for each child. As a musician, Ron had an intuitive sense of how each piece of music would “move” a child and used this ability to match specific musical patterns to functional outcomes. Using this combination of movement and individually selected music selections filtered through an audiokinetron AIT music Sheila began to see subtle, but immediate decrease in symptoms associated with sensory processing disorder as well as shifts in a number of functional areas, including postural activation, attention to tasks, improved eye contact, and increased play and social skills.

Sheila’s work with AIT led her down a very specific path of trying to understand all other sound based interventions and their role in treatment. Additionally, Sheila and Ron believed that there was a way to make sound-based treatment tools more accessible to both clinicians and families. It was this belief, which led to the creation of their sound-based treatment tools including Therapeutic Listening and later Quickshifts®. The first course that Vital Links offered in Therapeutic Listening took place at Dr. Jean Ayres original clinic in Southern California in May of 1997.  Since that inaugural workshop, there have been over 14,000 therapists trained in Therapeutic Listening worldwide.

The power of teaching and assisting others

While Sheila understood the power of sound and music, she also recognized from her background and previous teaching experiences the impact of precise activation of the other sensory motor systems in overall treatment. Sheila’s ability to blend sound and body organization has provided the keystone for the practically oriented continuing education courses offered by Vital Links.

You Are Here: Vital Links > About Us > Our History