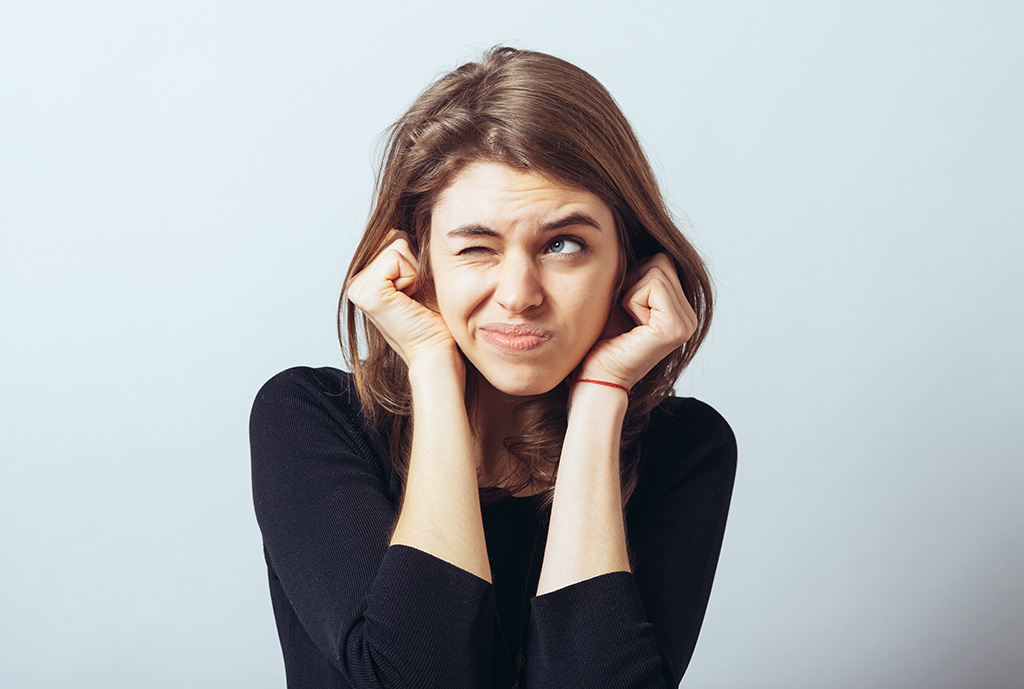 Imagine that the sound of a close family members breathing made your heart pound or your muscles tense up. What if you felt like screaming and running away at the sounds of friends eating popcorn at the movie theater?

These are some of the strong physiological and emotional responses that those who suffer from misophonia experience. If you are an adult, this may lead to social isolation and the strong need to avoid certain situations. For a child, this may lead to impulsive, aggressive reactions that they nor their parents can explain. The aforementioned circumstances are real examples of the difficulties that the children and adults I work with on a regular basis in my private practice experience.

Misophonia, the hatred of sounds, is a condition that has been anecdotally named by a group of Dutch Psychiatrists (Schröder, A., Vulink, N., Denys, D., 2013). Clients with misophonia have strong defensive reactions to human sounds like throat clearing, chewing, breathing, sniffing, and so on. The presence of these sounds can trigger strong emotional reactions of anger, disgust, and in some individuals, impulsive aggression.

As an occupational therapist I have always seen this clinical picture as a subset of symptoms of auditory defensiveness: a condition when an individual responds negatively to sounds that others consider to be non-noxious. Common examples of potentially offensive sounds include vacuums, blenders, fire alarms, dogs barking, and public toilets flushing.  What distinguishes misophonia in the literature is that the offending sound is generated by humans rather than environmental sounds.

I have successfully treated this condition in several cases using a variety of sound tools from the Therapeutic Listening toolbox.  Each client’s specific sensory profile and overall clinical picture is taken into account when selecting both the music as well as the type of filtering or modification.

A 13 year old boy’s strong reactions to chewing and slurping.

I treated a thirteen-year-old boy who was referred for occupational therapy due to his inability to eat meals with his family on account of his strong reactions to their chewing and what he described as “slurping”.  This client was treated using a few selections from the Quickshift collection.  After four weeks he was able to resolve his strong reactions to bodily sounds, which enabled him to rejoin his family for meals. The specific Quickshift selections (Regulation 2 and Oral Motor) were selected to address his underlying anxiety around mealtime, along with his difficulties processing sounds associated with eating, chewing, and slurping.

A 65 year old woman seeks help to cope with sounds of chewing gum, sniffling and sneezing.

In contrast to this young man, I recently saw a sixty-five-year-old woman who also sought out occupational therapy due to the impact certain sounds were having on her overall experience of life.  She would often have to leave a meeting or public performance if the person sitting next to her was chewing gum, coughing, sniffling or sneezing. Although she had lived with this frustration for many years, she recently was so bothered by the sounds that were being emitted by a power plant close to her home that she considered moving after twenty years of living there. In an effort to cope with the constant invasion of the sounds from the power plant, which left her feeling hostage in her own home, she resorted to the continuous use of noise cancellation headphones. Her over responsiveness to low frequency sounds alone pointed to the use of music with a spatial element. While selections from the modulated library and the Quickshifts help to slightly reduce the symptoms, combined they still did not decrease auditory sensitivities to the point of shifting function. It wasn’t until the addition of a spatially enhanced album (Natures Sounds) that she was able to stop her constant use of noise canceling headphones. At her next appointment she was so excited to share her newly developed ability to return to feeling safe and comfortable in her own home.

When we are presented with clients with auditory defensiveness, with or without the addition of misophonia, it is critical to obtain a careful sensory history that examines each sensory symptom and their subsequent impact or disruption on function. In addition, it is important to look at the qualities of the offending sound, in terms of animate versus inanimate, frequency range, decimal range, etc. Answering these questions will help the treating therapist determine which sound tools should be used in the overall treatment plan.