Science behind functional outcomes: rhythm and the vestibular system 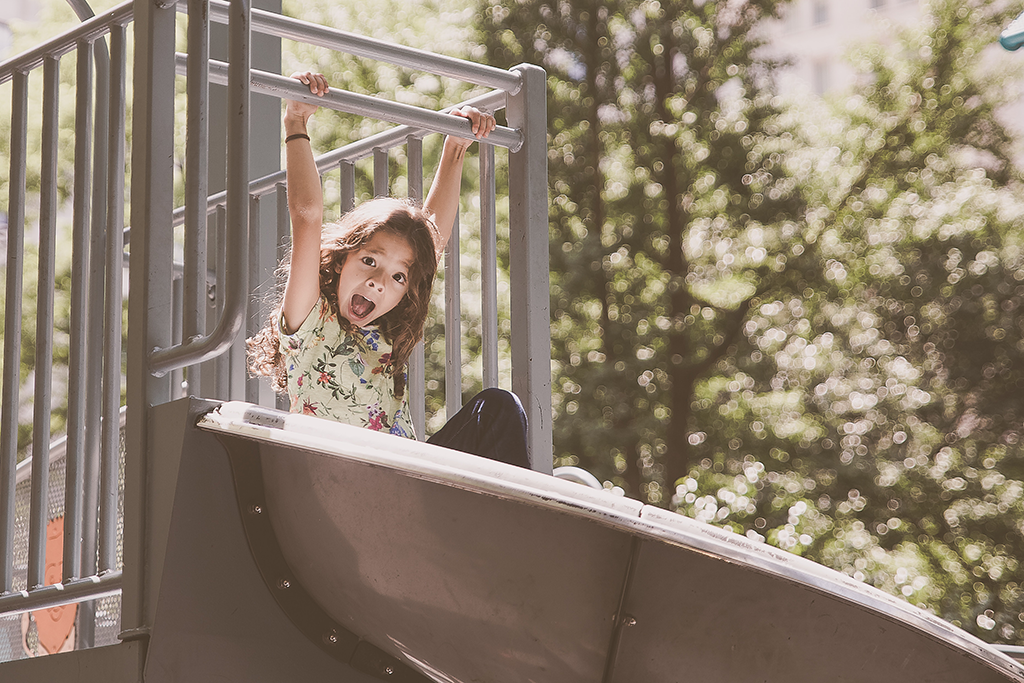 Since the inception of Therapeutic Listening® 23 years ago, I have had multiple conversations with therapists and parents alike questioning: How is it possible that filtered music can have such a widespread impact on functional outcomes? The answer to this question is rooted in the science behind music, rhythm, and the inner ear.

As I think back to my initial experiences using sound-based interventions, I would ask myself this very question about the relationship between music and functional outcomes- specifically for individuals with vestibular processing difficulties and gravitational insecurity. For example, one distinct child who was severely gravitationally insecure, began to joyfully jump off a loft after 5 days of listening! Similarly, with the addition of filtered music, many other individuals appeared to have improvements in motor coordination, postural activation, balance, and a much clearer perception of their body in the spatial context. These gains that I saw, often within just days or weeks of listening, were functional outcomes that I previously could spend months trying to address without the addition of sound. How was this possible?

How is it possible that filtered music can have such a widespread impact on functional outcomes?

From the development of Therapeutic Listening and the onset of teaching Listening with the Whole Body workshops, I was interested in the close anatomical and neurological connections between the auditory and vestibular system. During this time, my understanding of the relationship of these two systems was based upon my original training in Sensory Integration. In her work, Dr. Ayres recognized the importance of the auditory system as she stated:

“The neural processing of sound can be classified as one of the primal forms of sensory integration
because it has long been a major source of information regarding basic survival,”
(Ayres, 1972, p.71).

Dr. Ayres felt that, in treatment, therapists addressed the auditory system by talking and singing to children. However, the core of her work centered on the importance of the body senses (vestibular, tactile and proprioception) of which she believed the vestibular system was a key integrator of all information from all other senses. She discussed the important role of the gravity receptors, particularly the utricle, as key in the perception of body in space. Interestingly, in Sensory Integrative theory courses and textbooks, the role of the saccule receptor of the vestibular system was discussed as a primitive hearing mechanism in animals, but the role in relationship to humans was said to be not well understood (Fisher, Murray, & Bundy, 1991).

Movement influences our perception of rhythm.

These early experiences in the clinic, coupled with my interest in neuroanatomy, led me down a path of further study of the intersection of the auditory and vestibular systems, and the influence of musical rhythms. Over the past decade there has been an ever-growing body of research that is clarifying the neuroanatomical connections of the inner ear in processing musical rhythms. Several more recent articles have captured my attention as they provide new insight into the science behind the clinical outcomes that I have seen for years.

Several research studies examining the inter-relationship of the vestibular and auditory system concluded that the vestibular system is primal to rhythm perception. Phillips-Silver and Trainor (2005) conducted a study where babies were bounced on every second or every third beat of an indistinct rhythmical pattern. Following this movement experience, infants (sitting passively) listened longer to music with rhythms that matched the rhythm to which they were previously bounced. Essentially concluding that movement influences our perception of the rhythm.

Additional investigations of Phillips-Silver and Trainor (2008) conducted with an adult population, were similar and highlighted that active versus passive movement was critical for perception. Even more interesting is what part of the body is actively moved matters- head movement, not body movement, was necessary for rhythm perception.

In addition, the latest advances in neuroanatomical imaging have shown an overlap in the brain areas associated with both rhythm and vestibular processing. Furthermore, strong musical rhythms have been shown to evoke the same brain area associated with motor timing, even when there is no explicit movement, (Todd and Lee, 2015).

There is a commonality in the processing of rhythm and the vestibular system.

Let us revisit my earlier case examples of the influence of Therapeutic Listening on functional outcomes for individuals with vestibular processing difficulties. By considering the overlap of the sensory motor neural networks of the vestibular system with the auditory system, specifically the neural processing of rhythm, one can start to understand this phenomenon. There is a commonality in the processing of rhythm and the vestibular system in certain areas of the brain associated with postural activation, and orienting and moving our bodies in an organized fashion through space (thalamus, basal ganglia, cerebellum, vestibulospinal, reticulospinal pathways, and motor and pre-motor areas of cortex).

By addressing the auditory system and the use of rhythm in our treatment, we are: turning on the internal timekeeper to time movement, supporting the ability to relate to events in the environment, organizing self-motion perception, and priming the basic organization of body in the space. Thus, it is possible to see how the addition of filtered, rhythmical music (such as Grape Jamz from Therapeutic Listening) could support basic timing of motor movements and increase perception of one’s body in the spatial context; functions that are often associated with the vestibular-proprioceptive systems.

Hopefully the next time you think about adding music to your client’s treatment progression, you will do so with a new appreciation for the relationship between musical rhythms, vestibular processing, and functional outcomes.

← Meet Your Colleagues from Around the World
Avoiding the Summer Slide: How Families Can Continue with Therapeutic Listening® When School Is Out →

4 Comments on: “Science behind functional outcomes: rhythm and the vestibular system”

You Are Here: Vital Links > Our Blog > Articles by Sheila Frick > Science behind functional outcomes: rhythm and the vestibular system